Recent positive examples of trans visibility matter immensely. We are increasingly seeing ourselves reflected in the society we inhabit and contribute to.

“You can’t be what you can’t see” is a powerful phrase coined by the American civil rights activist Marian Wright Edelman. On this Transgender Day of Visibility, celebrated across the world on the 31st of March each year, never a truer statement could be made.

The purpose of Transgender Day of Visibility is to honour the importance of trans, non-binary and gender non-conforming people (I will be using 'trans' as an umbrella term for the purpose of this article) being visible, seen and affirmed. Whilst also highlighting the discrimination our community continue to experience across the world.

It is well documented that a lack of visibility presents many complex layers of difficulty. This can result in creating a profound sense of isolation, leading to a costly toll on mental health and wellbeing, evidenced by a disproportionate number of trans people experiencing anxiety, depression, isolation and loneliness.

Evidence of this was recently published in the Totaljobs Trans Employee Experiences Survey (2021), which found that 65% of trans identifying people currently chose not to be out at work. This was an increase from 52%, not feeling safe to be out at work, back in 2016. Clearly things are not improving, which is further evident in the daily hostile media climate towards the trans community, in the UK and elsewhere. 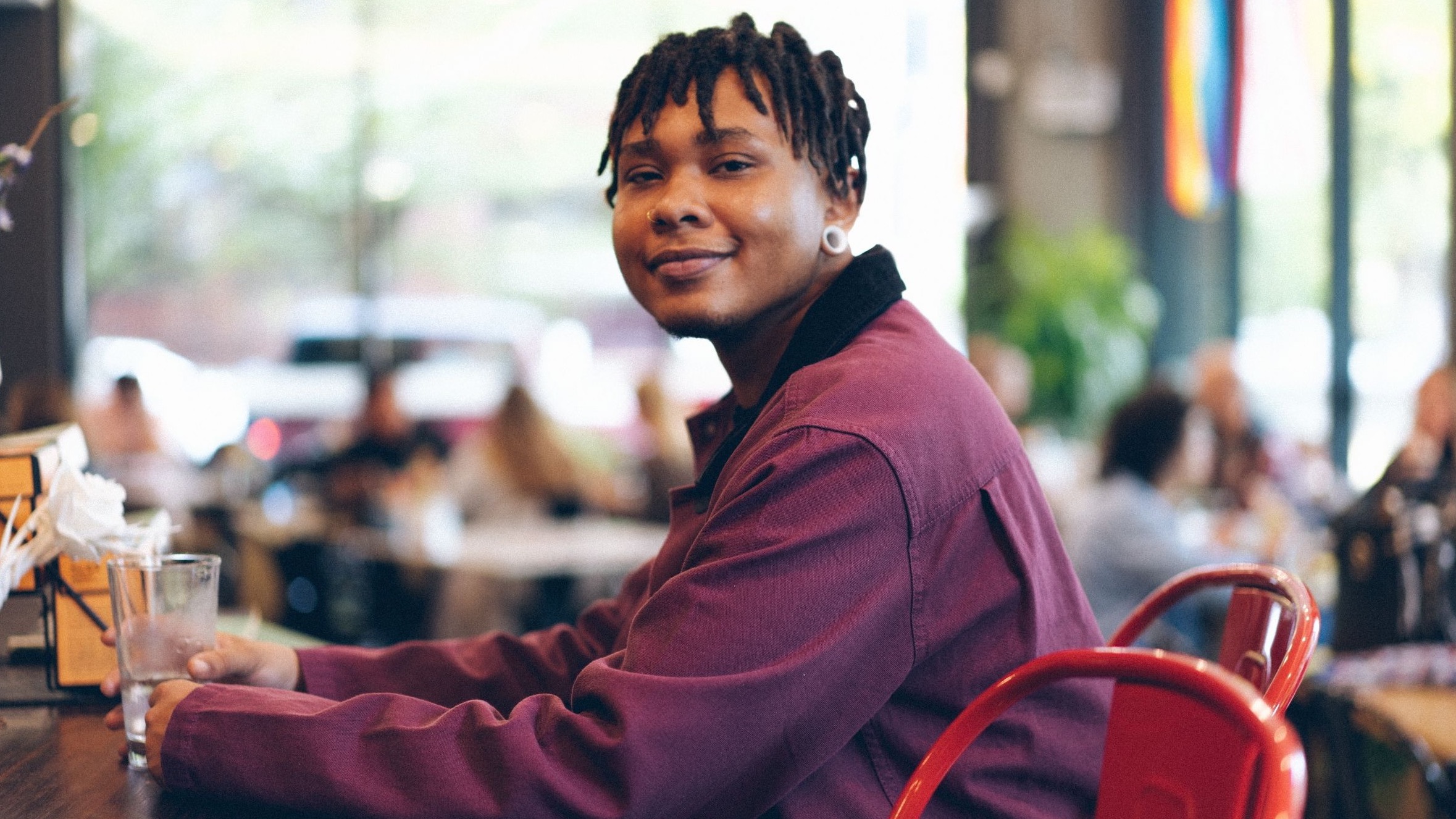 Undoubtedly, trans folx have a great deal of value to offer any and all workplaces. Many from our community have well-developed resilience and deep reserves of courage, originating from initially just stepping outside of their respective front doors as their authentic selves. Many also have well-honed communication and de-escalation skills, coming from dealing with intimidating or violent situations, alongside patience and a desire for a kinder, more evolved world. This is often born from hard won lived experience of being othered, excluded, shamed and deemed to be “different”, at best.

Therefore, visibility of trans people within inclusive work environments, beyond tokenistic gestures, is important. It provides the opportunity for us to thrive in workplaces and make meaningful contributions in an environment in which we are affirmed and valued. It provides a way of educating everyone from co-workers and middle management through to CEO’s. Trans inclusive and affirming workplaces have the capacity to value and appreciate trans folx on an equal footing to their cisgendered colleagues.

Put simply, increased trans visibility has the capacity to impact our society for the better by reducing the often tragic narratives of trans folx lives we hear reinforced all too often. By welcoming the positive contribution our community adds, we will add to the richness of our already, beautifully diverse society. Recent high profile and not so high profile visibility from within the trans community have demonstrated just this.

This past month, Elliot Page featured on the cover of Time Magazine with the headline “I’m fully who I am”.  A striking and powerful display of a trans person, taking up space, in their true authentic form. In the UK, philosophy YouTube star and actress Abigail Thorn also came out as a trans earlier this year. Adding to the increasing number of people in the public domain who are visibly trans, yet also just getting on with the business of their professions and lives.

Over in the political sphere in the USA, the new democratic administration saw the appointment of several visible and proud trans women. Sarah McBride was elected as the first Trans Democrat Senator, alongside her contemporary Taylor Small, who was elected to the House of Representatives. Whilst Stephanie Bryers was the first trans woman of colour elected to the position of State Legislature and most recently, Dr Rachel Levine made history as the first openly trans federal offical confirmed by the state in becoming President Bidens Assistant Secretary for Health.

These positive examples of trans visibility matter immensely. We are increasingly seeing ourselves reflected in the society we inhabit and contribute to. 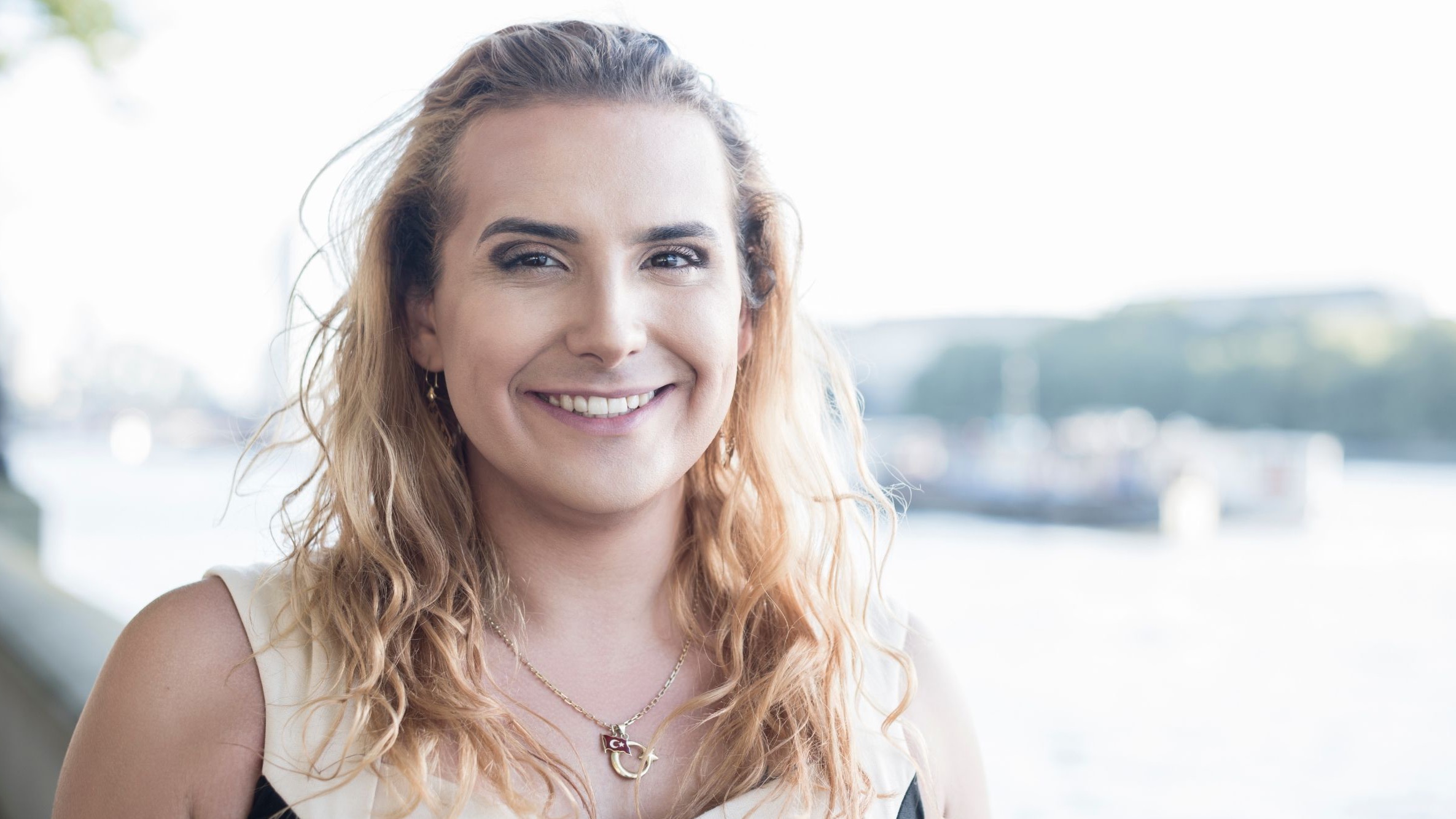 Last year’s release of the powerful Netflix documentary Disclosure added much to a wider understanding of the consequences of negative trans representation within film and media. It highlighted the importance of how accurate and responsible trans representation by transgender actors can directly contribute to reducing discrimination and prejudice against our community. The contributions offered by Laverne Cox, Jen Richards, Candis Cane, Brian Michael Smith and Chase Strangio, amongst many others, provided viewers with an impressive, measured, informed, educated and compelling perspective of the importance of trans visibility.

Equally, the All 4 documentary Our Baby: A Modern Miracle following the journey to parenthood of Jake and Hannah Graf, accurately presented a powerful and touching insight into the experience of parenthood for trans families. This visibility made a invaluable contribution to the representation of trans people as parents.

The mental health benefits for us as trans people in seeing ourselves reflected in the society to which we belong is immeasurable. It has the capacity to drastically reduce the tragic statistics we hear about all too often. Furthermore, it challenges transphobia and the endless sensationalised debates around the use of bathrooms and pronouns. It shows that trans, non-binary and gender non-conforming people have as much to offer to our communities as anyone else.

We are increasingly seeing ourselves reflected in the society we inhabit and contribute to.

As a non-binary/trans identifying therapist myself, I have the privilege of working within our community. As such I firsthand witness the mental health benefits many trans people experience when they are free to be visible, affirmed and included in the society to which they already belong. I hope, as trans visibility increases, we will see more visible and out trans doctors, nurses, teachers, retail staff, postal workers and representation in all other professions.

Trans visibility equates to a society that affirms that there really is a place for us all. Any democratic society worth its salt holds to the principle of fairness, freedom and equality for all people. It really is high time that this fully includes the rich diversity of trans, non-binary and gender non-conforming people too.

Because you simply can’t be what you can’t see. 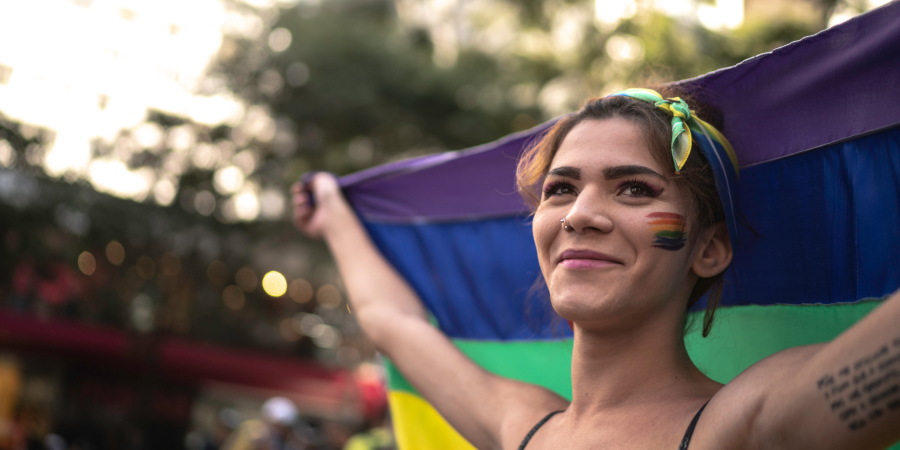 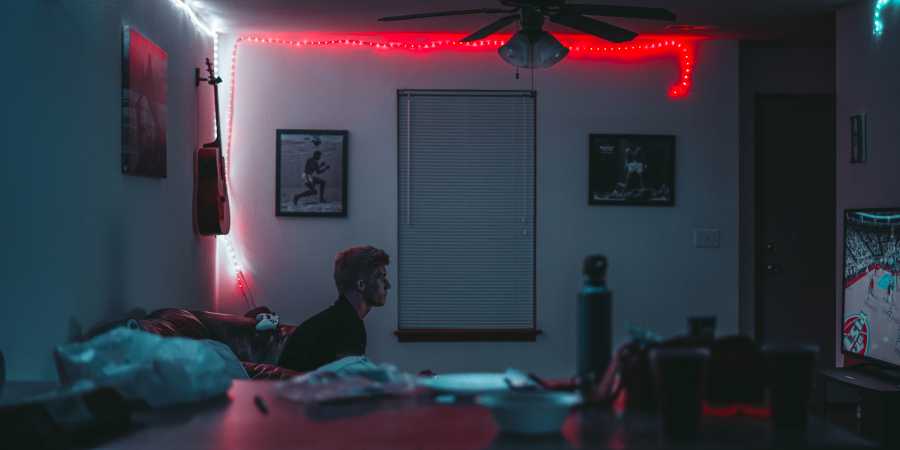 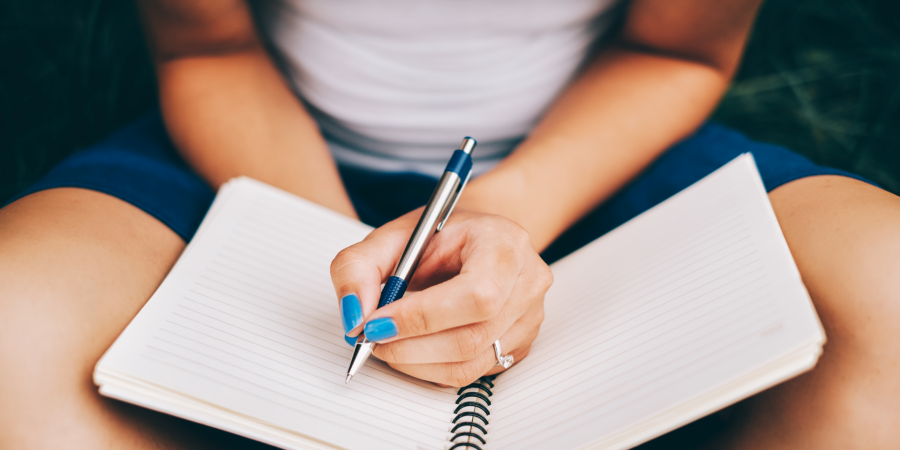