The need to address the persisting effects of minority stress

To improve mental health in the LGBTQ+ community, we must put the improved social attitudes towards LGBTQ+ people into perspective, and recognise the fragility of our equal rights. We will put focus on minority stress in a series of articles this autumn.

The most common question I get when I tell people about Helsa is; “Why is there a need for specific mental health support for LGBTQ+ people, when you already have all the same rights as we do these days?”

I always respond with a counter question. “Would you prefer your child to be straight or gay?” People tend to give the same answer, that they would prefer their child to be straight. Most also politely add; “It’s not because I have anything against my child being gay, I would love them just the same. It’s just that I believe it would make their life harder.”

This is the sad reality; most people still equate being gay with a ‘harder life’. For as long as the vast majority of parents prefer their child to be straight than gay, whatever their reasons might be, a platform like Helsa is needed.

From both personal and professional experience, I know far too well that we are not equal when it comes to our mental health. Since moving to London 15 years ago, I'm sad to admit that more friends have died from suicide or accidental drug overdoses than I can count on both hands. Because it can indeed be hard to be LGBTQ+.

For as long as the vast majority of parents prefer their child to be straight than gay, a platform like Helsa is needed.

I grew up in a liberal and loving family in the Swedish suburbs and came out relatively unproblematically at the age of 15, back in 1996. Coming to terms with being gay was never a big issue for me, I accepted and embraced it without much of the denial and shame many of my gay friends had to endure.

However, despite being comfortable with my gayness from the start, in the back of my mind I was convinced I would die from AIDS before the age of 30. In 1996 the number of new AIDS cases diagnosed in the US declined for the first time since the start of the epidemic in 1981, but it was still the leading cause of death for gay people of all ages for years to come. Something I was acutely and paranoidly aware of. 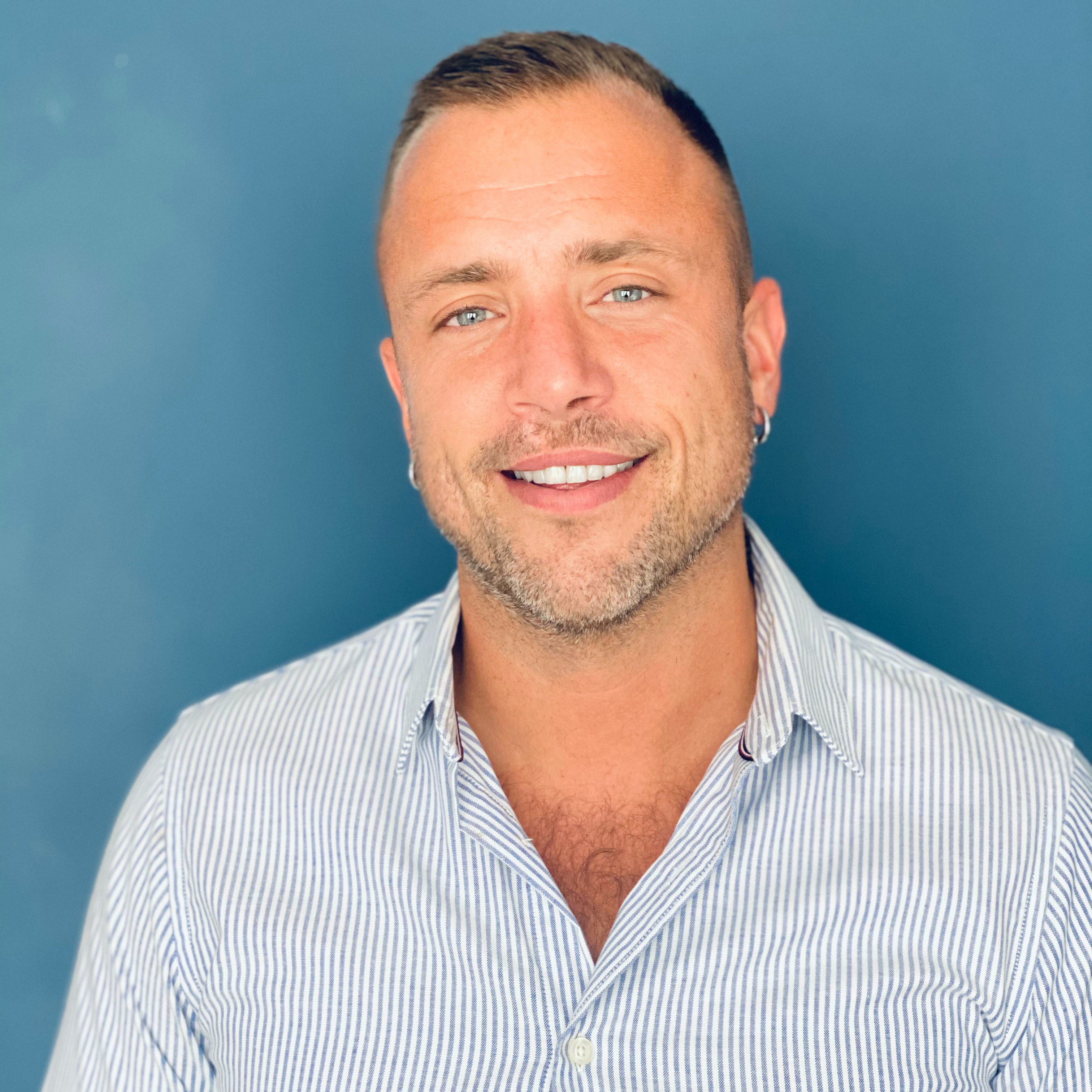 I didn’t die from AIDS in the end. Instead, I moved to London, a metropolitan city where diversity and differences are celebrated, and became a social psychologist, researching LGBTQ+ mental health. But even here, in this liberal gay mecca, certain convictions and fears still lurked in the back of my mind.

As a proud gay man, I don’t shy away from showing my partner affection in public. Why would I, right? However, I also automatically scan our surroundings for potential threats before grabbing my partners hand, and continue doing so for as long as I’m holding on to it. A fact I’m keenly and acutely aware of. It’s just something ingrained in me, from a couple of unpleasant public incidents in the way past, and an example of how the effects of minority stress can persist long after the event that first triggered it.

Despite the equal rights we have gained over relatively recent years, and the improving attitudes towards us, LGBTQ+ people are still 3-4 times more likely to suffer from common mental health problems such as depression and anxiety. This mental health disparity is attributed to minority stress, unique stress we, as LGBTQ+ people, experience because of our sexual and/or gender identity. These can be external and range from a glance of disgust or disapproval from a passer-by in the street to full on violent homophobic hate crimes.

Often, however, they are internal, triggered by our own thought patterns, shaped by our past experiences and determining how we expect the world around us to perceive us. This might be difficult to comprehend for people who aren’t part of a minority, but the expectation of rejection (whether it materialises or not) is taxing on one’s mental health, and is likely to trigger both anxiety and stress. Internalised homophobia and concealment of identity are two other powerful internal minority stress factors that contribute towards LGBTQ+ people's poorer mental health outcomes.

To understand why minority stress is still persistent in today’s society, we must put the improved social attitudes towards LGBTQ+ people into perspective, and recognise the fragility of our equal rights.

Last year the British Social Attitudes survey reported it's first decline in positive attitudes towards same-sex relationships since it began monitoring in 1983 (it dropped from 68% to 66%). While a drop in positive attitudes is worrying in its own right, the more worrying fact remains that approximately one third of the UK population still disapprove of same-sex relationships. Let me put that into perspective; if you work in an office with 30 colleagues, 10 of them will statistically hold negative views of how and who you love. This is another fact most LGBTQ+ people sadly are too acutely aware of. 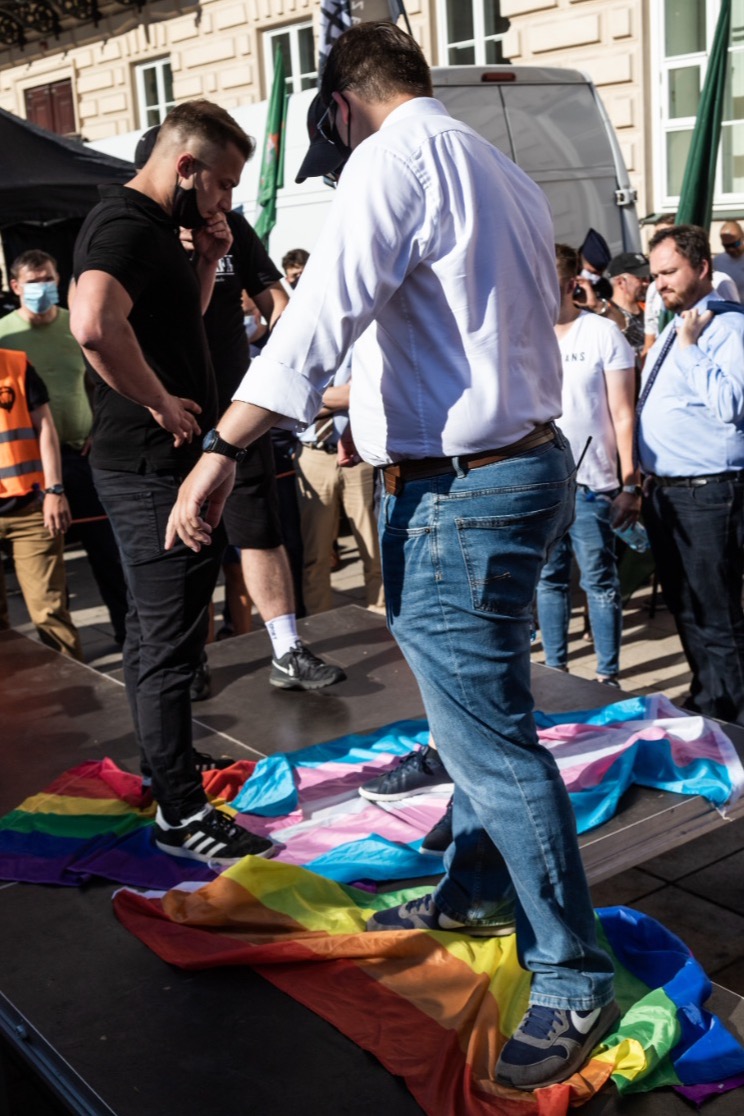 Photo from an LGBT-free zone in Poland, by Mateusz Szymanski

We have largely achieved equal rights in the UK today, but early signs suggest the tides might be turning on LGBTQ+ rights in other western countries. The rise of the far right and it’s accompanying conservative values, in the US as well as across parts of eastern Europe, is an unsettling reminder that the rights we fought so hard for are fragile and can be reversed at any time.

Despite the alarming fact that reported hate crimes towards sexual and gender minority people has trebled in the UK over the last five years, we might still feel relatively safe and protected in London and other big cities at this moment in time, but learning about the violence and persecution in “LGBT-free zones” in Poland or US Supreme Court justices questioning equal marriage rights will have an impact on our sense of validity and safety, whether we are conscious of it or not.

In addition, the current pandemic is having an impact on the mental health of us all but it sadly risks plunging LGBTQ+ peoples' mental health even further behind the general population, due to demographic differences associated with social support, such as LGBTQ+ people being more likely to live alone and less likely to have children.

Rather than widening the mental health gap that already exists between the LGBTQ+ community and the general population, Helsa's mission is to close it entirely. To do so we must address the persisting effects of minority stress.

In a series of articles throughout the autumn, we will put the spotlight on specific LGBTQ+ related mental health issues that are likely to be exacerbated in the current pandemic, and outline how our partner therapist's expertise can be of help to those of us who struggle.

We will explore how health anxiety and social anxiety intersect, discuss sex and intimacy in the context of social distancing and examine the risk of body image issues and unhealthy habits spiralling out of control in social isolation. We will also look at the intersection of being queer and female in the workplace, as well as investigating to what extent non-binary and trans people’s struggle to receive the health care they deserve have gotten even worse during the pandemic and look at the effects loneliness and isolation can have on our mental health.

Although we still have a long way to go, I am confident that we eventually will manage to close the mental health gap together, and that parents one day in the near future will be just as excited about their child being gay as straight, or anything in between for that matter. 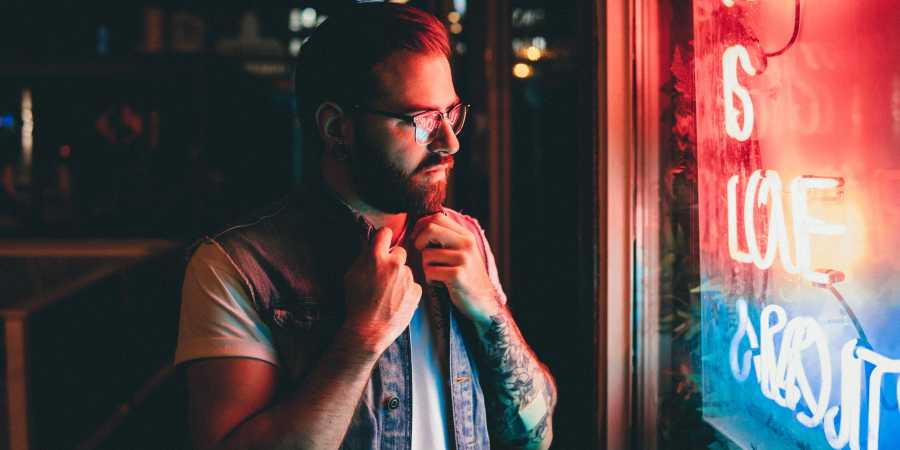 The need to address the persisting effects of minority stress 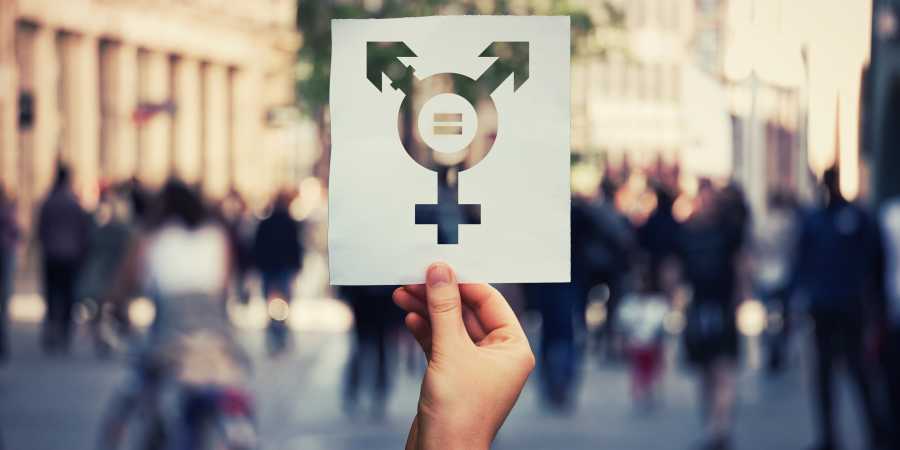 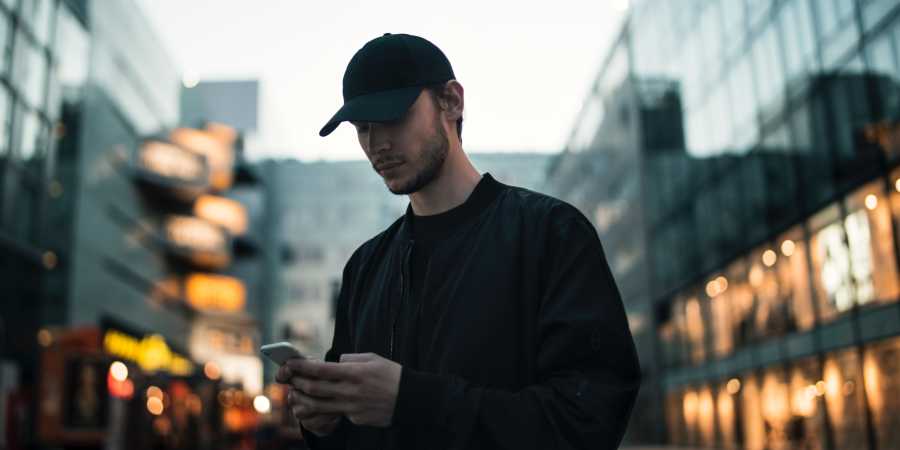