As LGBTQ+ communities we must find a way to dismantle powerful networks of hate and oppression both within our communities and beyond.

Pride Month is well underway and it’s taking an entirely different form this year. June has become a cultural, political and social touchstone among LGBTQ+ communities across the US, Europe and beyond. We all knew that this year’s Pride Month would be different, with the usual revelries and celebrations curtailed and stalled due to COVID-19 but few, if any, of us could have anticipated the eruption of collective resistance against oppression and injustice that followed a barrage of tragedies in the US and inspired global solidarity unlike anything we have seen in decades.

The horrific murder of George Floyd was neither the first nor the last instance of heinous police brutality against and murder of Black Americans. In fact, police forces have continued to show absolute contempt for and violence towards peaceful protestors calling for an overhaul and reform of policing structures in the US and beyond. These continued and relentless incursions into the lives of Black Americans were happening against the backdrop of higher rates of infection and death among Black Americans (and BAME communities in the UK for the matter), evidence of rampant health inequalities due to long-standing, structural and systemic racism and oppressive systems of discrimination and inequality.

As LGBTQ+ communities we must find a way to dismantle those powerful networks of hate and oppression both within our communities and beyond.

The events of the past few weeks have instigated a much-needed, fundamental shift in race relations, not only in the US but across much of the world. One that will need to be nourished and sustained in the coming weeks, months and years. As mass, non-violent protests rocked the city of Minneapolis first then swept through cities across the US and the rest of the world, forcing nations and communities to re-engage with discourses around racism and anti-blackness in a visceral and urgent manner. To ignore that discourse, or to refuse to participate in it, is to be complicit in those systems of oppression, subjugation and injustice. As LGBTQ+ communities we must find a way to dismantle those powerful networks of hate and oppression both within our communities and beyond. 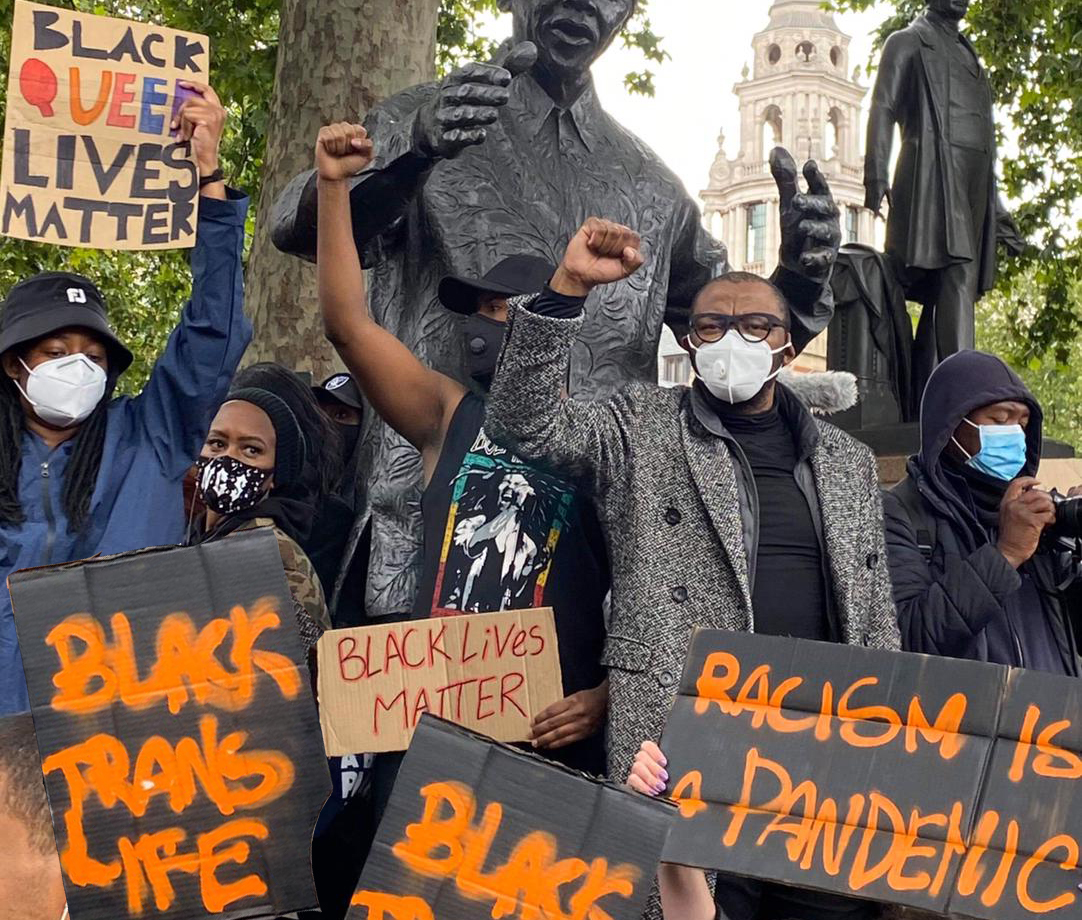 It would be completely fallacious to think that our communities are somehow exempt from the effects of racism and structural oppression or that we don’t recreate and perpetuate oppressive forces within our own communities and against some of our own. This can take the form of tacit complicity; silent, insidious and powerfully destructive. In 2018 Stonewall found that 51% of BAME LGBT people faced racism within the LGBTQ+ community and that the figure for black LGBT people specifically was even higher, at 61%.

If you are a member of the LGBTQ+ community and you do not support Black Lives Matter, or hold racist, sexist, misogynistic or transphobic views then you are siding with the oppressors.


One of the key concepts to think about in this context and that needs to be part of our regular conceptual parlance about our LGBTQ+ communities, is intersectionality. Intersectionality is a framework for thinking about oppression and discrimination that considers “the complex, cumulative way in which the effects of multiple forms of discrimination (such as racism, sexism, and classism) combine, overlap, or intersect especially in the experiences of marginalized individuals or groups.” This basically means looking at how the different forms of marginalization affecting different facets of a person or group’s social and political identities interact with and compound one another to create a unique experience of oppression. There are various hierarchies of privilege at play within our own communities. Some hierarchies have historically privileged certain voices and experiences over others to the extent of normalizing racism in the name of ‘sexual preference’. Stonewall also reported that QTIPOC (Queer, Trans, Intersex People of Color) found that their experiences were ignored, trivialised or challenged from within the LGBTQ+ community at times. It’s only by taking genuine stock of this current state of affairs and actively subverting our prevailing paradigms of thought, interaction and intracommunity organisation that we can truly effect positive change. We have to ensure that all members of our community are heard and truly listened to, that their experiences and voices are amplified not questioned, belittled, ignored or maligned due to the limitations of some people’s understandings.

To be clear, if you are a member of the LGBTQ+ community and you do not support Black Lives Matter, or hold racist, sexist, misogynistic or transphobic views then you are siding with the oppressors and siding with a system and framework that would oppress you too if it weren’t for some facet of privilege that makes you think these issues don’t concern you.

The events of the last few weeks have already shifted the discourse around the intersection of LGBTQ+ issues and race tremendously. Tens of thousands of people rallied across the US to show support for Black Trans Lives Matter on 14 June, demanding justice for black trans women who are at a startlingly higher risk of violence and of being killed. At a time when we are marking Pride Month we need to be heartened that the voices of those most marginalized within our community are finally being heard and must ensure that we amplify those voices. It is therefore commendable that Sarah Kate Ellis, President and CEO of GLAAD, in an open letter released at the beginning of the month, placed intersectionality front and centre, writing “This Pride Month, we’ll be centering and lifting up the voices of Black LGBTQ+ people. There can be no Pride if it is not intersectional. We are Together in Pride.” 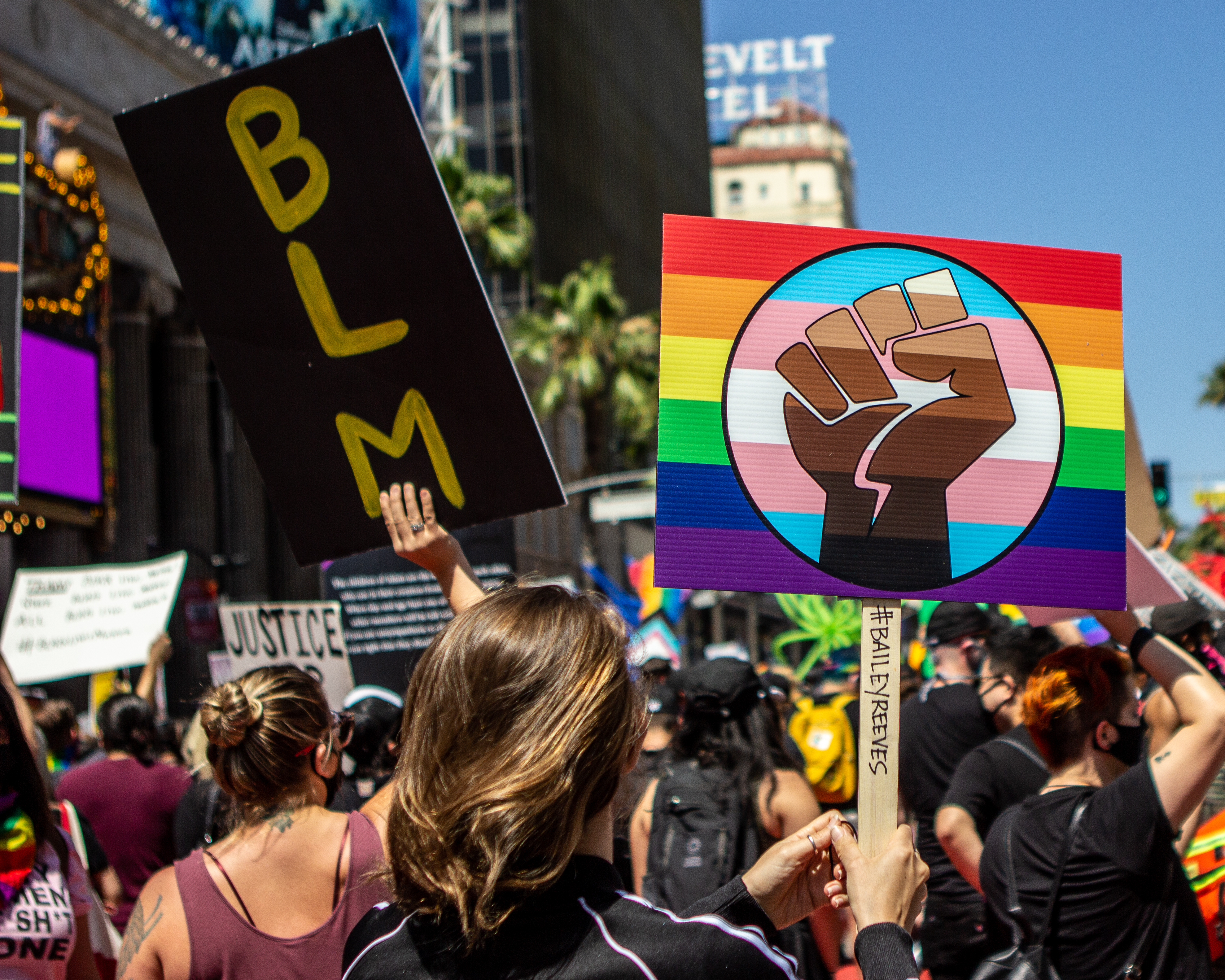 
The reason we celebrate and mark Pride Month in June is because of the momentous and now infamous Stonewall uprising of 1969 when mostly QTPOC (Queer and Trans People of Color) led a revolt against the brutalization of the LGBTQ+ community at the hands of law enforcement, the same hands and structures that continue to this very day to inflict so much violence, pain and loss on countless POC.

This Pride Month we need to get out and support the Black LGBTQ+ community and HuffPost has a great list of practical and effective ways that we can all do so.

We are not equal until we are all equal. 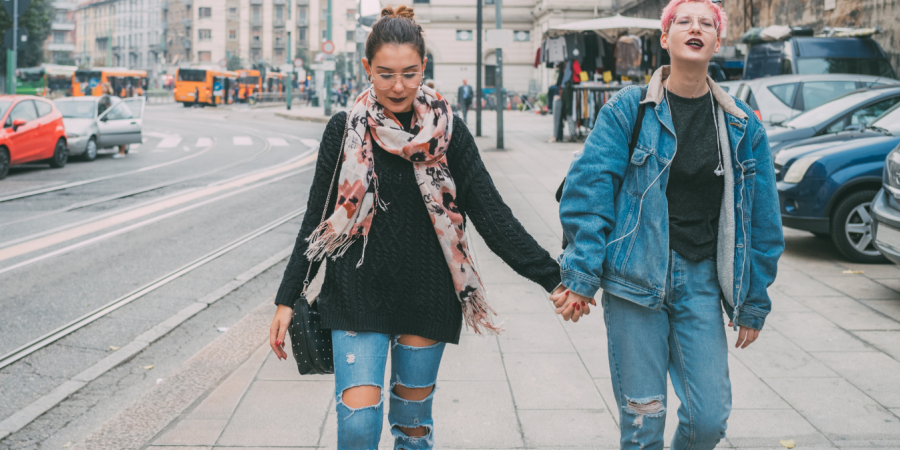 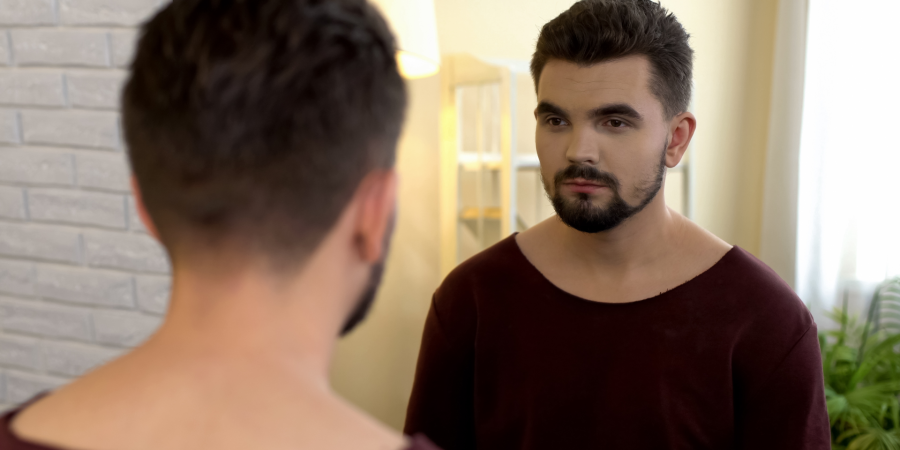 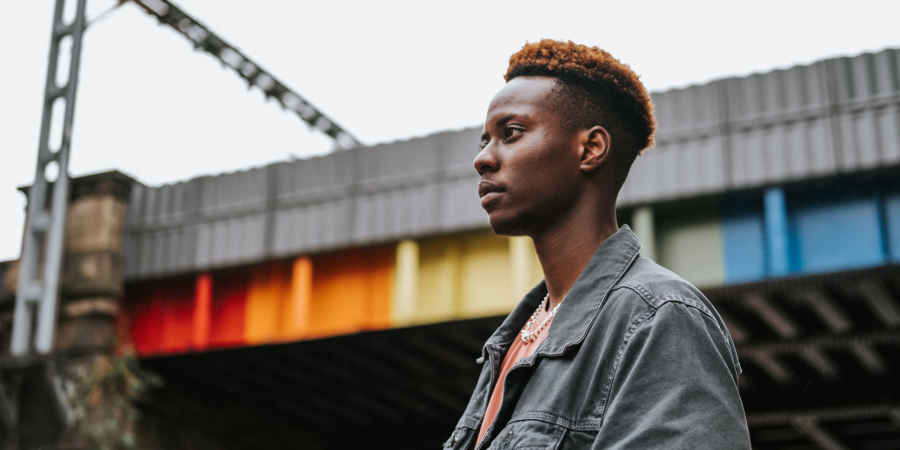